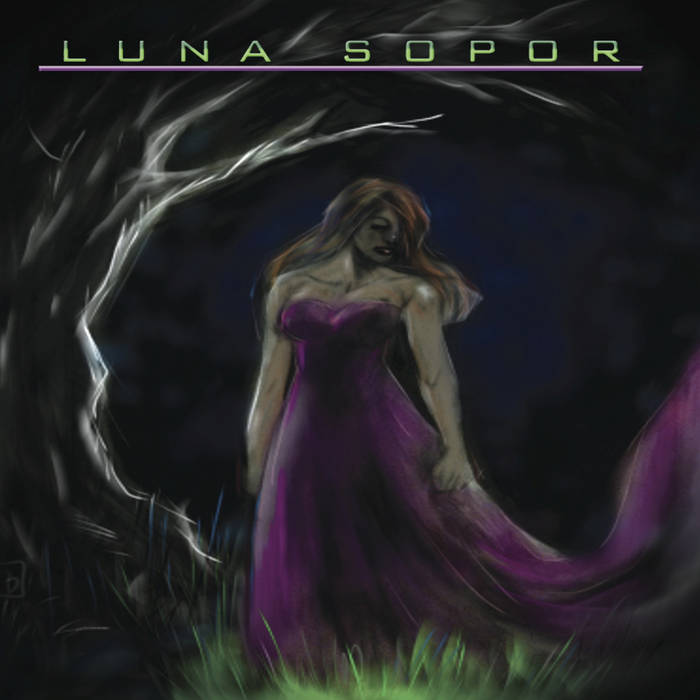 Luna Sopor began as the brainchild of Jeff Janow and Troy Szabo while working together in 2008. They wanted to create a band that played driving original music, and allowed them to combine different playing styles which are derivative of their past and modern influences. Marie Szabo joined as drummer, and the three started writing songs together. ... more